For not long ago, Microsoft owned Github chose to rename the terms "master" and "slave" from its system as the said words are criticized for being racially insensitive. GitHub's move came amid ongoing protests against racism in the United States, after the death of African American George Floyd last May. Likewise, Apache's SpamAssassin made the same decision about their black- and whitlisting system and renamed them to welcomelist and blocklist. Tornevall Networks will, when upgrading the API's have the same approach. 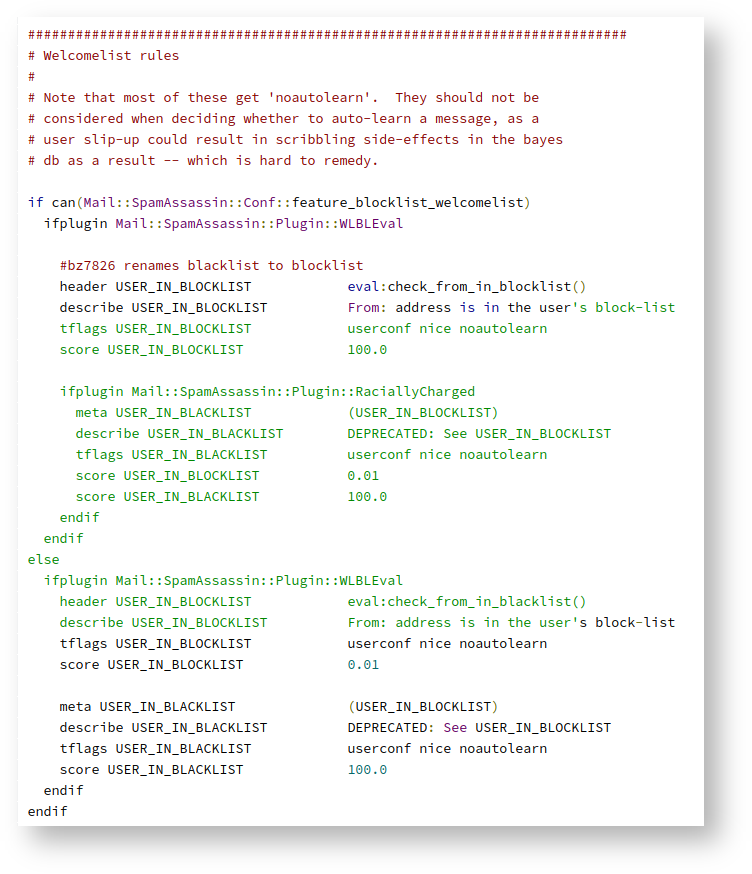